Perhaps you’ve just gotten a job offer and you’re wondering if it’s enough. Or maybe you simply want to see if you’re on the right track financially. Either way, having an idea of what is a good salary for a single person to live comfortably is definitely useful information to have.

Paycheck-to-paycheck living is, unfortunately, very common in the US. More than 51 million Americans filed for unemployment within 17 weeks in 2020 at the onset of the pandemic. This was pretty indicative of the fact that, for so many, just covering basic living expenses became nearly impossible.

So what is a livable salary for a single person? And are you getting it? Let’s see!

What is a good salary for a single person?

This is especially the case when you consider the current median income levels in the US. For men, this is $61,417 and for women, it’s $50,982. Either way, one person earning the median household income would put them well above these amounts and further reinforces the fact that a salary of $67,521 or higher is good.

Of course, as mentioned, this could be wildly different depending on where you live. As this article shows, if you live in Alabama where the median household income is $54,193, earning north of $67k on your own will more than meet the criteria of it being a good salary for a single person.

This suggests that the easiest way to figure out if you’re on a good salary for a single person is to check the median household income of your state. If you receive that as earnings on your own, you’re probably doing well.

What is a living wage for a single person?

You can see the breakdown by state here.

It’s also worth mentioning that there are dozens of different definitions for what a living wage is. In general, a living wage refers to the amount of money needed to maintain adequate housing, utilities, food, healthcare, and other necessities. That is, it’s not the minimum wage in each state, which is often much less (and, often, impossible to live off on its own).

In both cases, the minimum wage is significantly less than the minimum living wage. This shows pretty clearly that if you’re only earning minimum wage, this definitely couldn’t be considered as a good salary for a single person.

What’s the average salary for a single person?

So with men earning four figures in money and women getting three figures a week, is that how much you can expect to get too?

Well, while these figures are provided by the US Bureau of Labor Statistics, you’d be forgiven for thinking that those figures sound a bit off. At least for me, I know very few people who earn that much. So I’ll explain why it seems unreasonable.

The issue is in the use of “average” vs “median”. A mathematical average is computed by adding up all the values in a list and dividing the sum by the number of entries. However, a median is a value in the middle position of a list, meaning half the entries are above or before it, and the other half are below or after it.

This means that a few people earning high salaries can push the average up, with the result being that it makes it look like everyone is earning more when, in reality, only some people are. The same also applies when you have a few very low income earners who may push the average down.

In summary, let’s leave it at this: it’s generally better to look at median earnings rather than average earnings to get an idea of the true situation as the median amount isn’t affected by any outliers.

What’s the average retirement income for a single person?

The US Census Bureau reports that the average income for retirees is $73,288. Of course, that doesn’t reflect the complexities of the 2020 and 2021 economies, but it does shine a light on the state of American retiree household incomes.

Comparatively, the median income for retirees in 2019 was $47,357. That’s a pretty significant difference and shows just how you might want to consider different data points when determining if you’re in a good financial position or not.

The American Dream is based on the concept that all Americans should be able to work hard, live comfortably, and be rewarded with a sustainable retirement in their elderly years.

In the face of various financial landscape changes over decades, it’s fair to say that questions have been asked as to whether the United States remains as the Land of Opportunity it has always been thought to be – especially when you look at some of the data points on this issue.

Many sources show, for example, that earnings increases among top executives continue to far outpace earnings increases of workers. Between 1978 and 2017, CEO compensation increased more than one-thousand percent compared to an 11% increase for employees.

For many of us, it’s sort of difficult to live that “American Dream” with such disparate income levels!

So, what’s a good salary for a single person to live comfortably in the US today? It depends on your lifestyle, money-related goals, and long-term life and personal financial plans. Consider your unique needs for:

What does living comfortably mean to you? Do you plan on starting a family in the future? There are numerous variables to consider. For that reason, you’ll need to clearly define your current needs and future goals to determine the best salary for you.

What is a good salary increase per year?

A good annual salary increase is relative to the worker receiving it. However, most companies tend to offer a raise of between 3% to 5% to qualified employees each year and so 5% and updates can be considered a good salary increase per year.

However, according to Trading Economics, the annual inflation rate in the US is now at 6.8% – which, it notes, is the highest since June 1982.

So, if inflation is at nearly 7% and your annual salary increase is, say, 4%, then you’re losing money and living leaner when everything is factored in.

As such, if you’re starting to get the idea that maybe you’re not actually on a good salary – or even if you think that you could do better elsewhere – considering a job change can be a great idea for your finances.

As you can see, there’s no one set figure that will tell you whether or not you’re on a good salary for a single person. Instead, you need to consider all of the variables at play here.

Undoubtedly, one of the biggest is where you live given how much cost of living can fluctuate from place to place. A good salary in one state or even in one city may mean you struggle financially somewhere else, so it’s important to take this into consideration when looking into your own personal circumstances.

In general, I’d suggest looking at the median household income in the relevant place. As a household is often considered as consisting of more than one person, if your salary is higher than that on your own, you’re doing pretty well.

One thing we didn’t touch upon above as well is where in your life you are. If you’re just starting out in your career, it’s completely normal to expect to have a lower salary. However, if you have several years of experience, it’s natural to expect to receive more money. On that basis, whether you have a good salary for a single person also depends a lot on age and career progression.

It’s always annoying when the advice is “it depends” – but that’s really the case here, unfortunately! 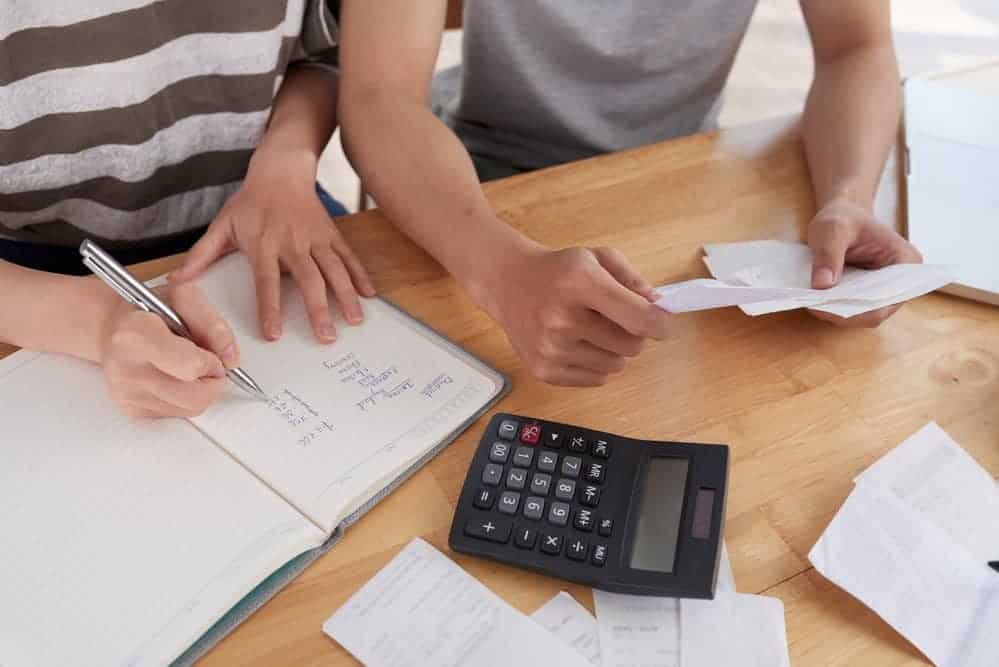 What is a Good Credit Score Range – and How to Get a Score In It? 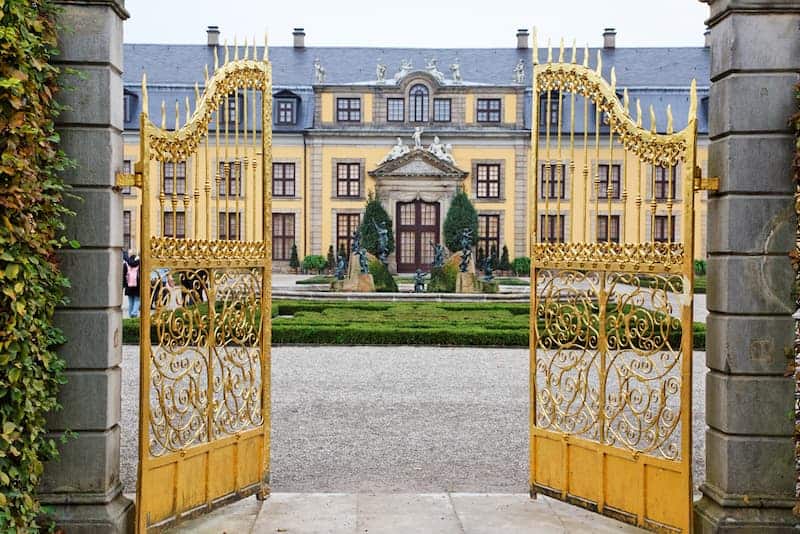 Old Money vs New Money: What’s the Difference and Does it Matter?