Most people aim for a 5-to-6 figure job to improve their lives and stay financially strong. But what about 4 figures?

In particular, what is 4 figures in money and what kind of jobs provide this type of income? How can these types of jobs even be available in modern society?

Let’s take a deep look at this topic to learn more.

How much is 4 figures?

The term 4 figures refers to there being four digits in an amount. This means that a 4 figure number is anything between 1,000 and 9,999.

What does 4 figures mean in money?

When it comes to 4 figures in money, this means any amount between $1,000 and $9,999. This term is used most often to describe large purchases, such as televisions, small boats, and used cars. However, it may also be used to describe salaries and money earned at a job.

For example, someone may say that they make 4 figures a day, a week, a month, or a year. Breaking down the amount of money this represents helps to make this information easier to process. It also helps people trying to earn more cash, such as those trying to reach a 6 figure income.

How much is a 4 figure salary?

A 4 figure salary consists of an income of between $1,000 and $9,999. Noting that any discussion of salary is usually made in reference to someone’s yearly wage, this would be considered a very low amount of earnings.

However, before modern economic protections, along with inflation and increases in costs of living, 4 figure salaries were very common, even in higher-paying jobs. For example, the average salary of a US worker in 1920 was $3,269.30 per year.

These days, however, it is next to impossible to exist on a 4 figure salary, at least in any developed country. In fact, it’s much more common to speak about someone being on a 5 figure salary, noting that the average annual wage in the US is $51,916.27.

How much is 4 figures a year?

A 4 figure yearly salary is between $1,000 and $9,999 per annum. This level of pay is very rare and is much more likely to be seen in part-time positions or roles that experience very low hourly rates, like certain tipped employees in some areas.

In particular, the Fair Labor Standards Act provides that tipped employees are to earn a minimum cash wage of $2.13. This means that someone on this salary working ten hours per week would only just earn four figures. Specifically, their annual wage would be $1,107.60 – which is clearly impossible to live on.

Of course, people earning this kind of money expect to make much more on tips than they do on salary, meaning that they should ultimately receive well above a 4 figure income. However, technically speaking, they would still only make a 4 figure salary. So tip your Instacart delivery person.

How much is 4 figures a month?

Clearly, there is a massive range here when looking at the annual salary. That is, while someone may very likely struggle to survive on only $12,000 a year, earning almost $120,000 annually is well above the average salary in most places.

How much is 4 figures a week?

Either way, it’s clear that earning 4 figures a week definitely isn’t bad, especially if you manage to make this from a side hustle in addition to your main job.

How much is 4 figures a day?

Jobs that provide this kind of income include executive positions, athletes, and actors. It requires specialized skills to find a job at this level and a lot of hard work – and, let’s face it, a bit of luck too, given you’ll basically become rich overnight on this type of salary.

Most people rarely get to this level in their careers and so while it’s nice to dream of, you may want to set your career goals at a slightly more reasonable level…rather than declaring that you don’t want to work anymore if this ends up being out of your reach.

What are 4 figure salary jobs?

Very few full-time careers will make you a 4 figure yearly salary. Even a full-time job at the national minimum wage ($7.25) will make 5 figures. So, instead, a 4-figure salary job is likely a temporary or part-time job you take on to supplement income.

However, depending on how many hours you work, someone considered a tipped employee could see themselves earning 4 figures, at least before tips. This means that some examples of 4 figure salary jobs include:

Given how difficult it is to survive on these kinds of earnings, it’s much more common to hear people talk about 4 figure salaries in the context of money they’re earning on the side. For example, a side hustle you’re just starting out with could earn 4 figures as you build it up – which is not only completely normal, but also exactly why it’s a side hustle in addition to your main source of income.

Of course, ideally, these may grow to earn 5 or even 6 figures. But in the meanwhile, earning an extra 4 figures on the side could be up to almost $10,000 extra a year, which is certainly nothing to sniff at. 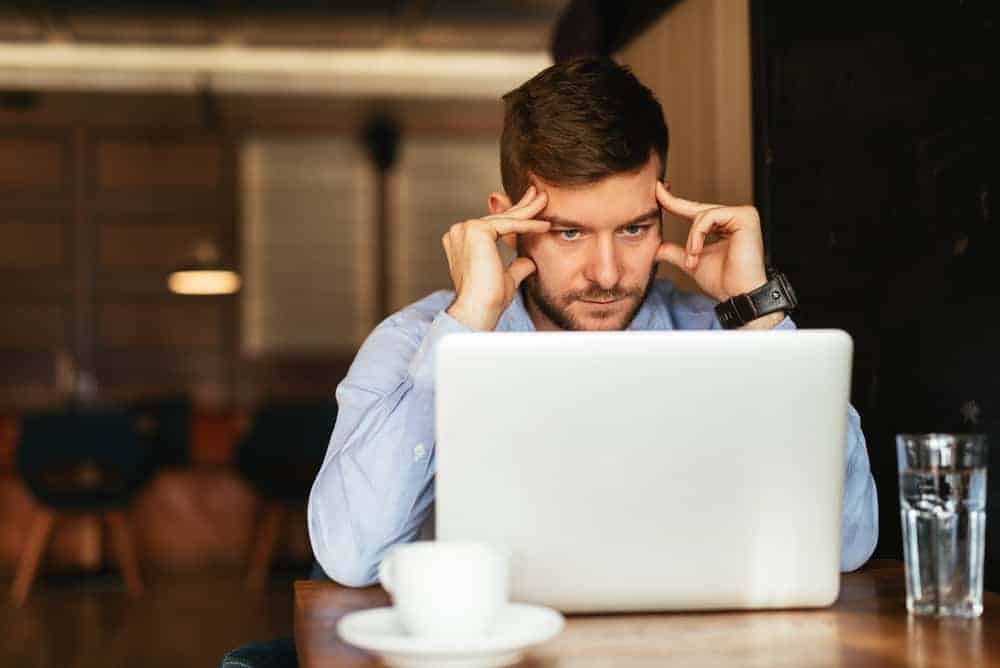 If a Deposit is Pending Can I Use the Money? 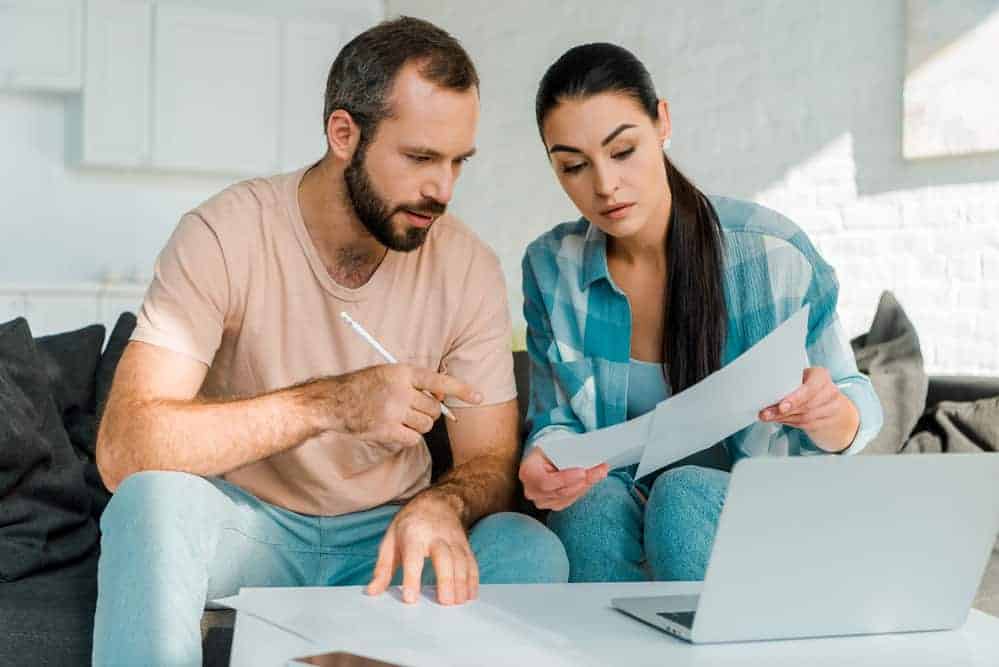 How Did Your Personal Financial Situation Really Change After 2020? 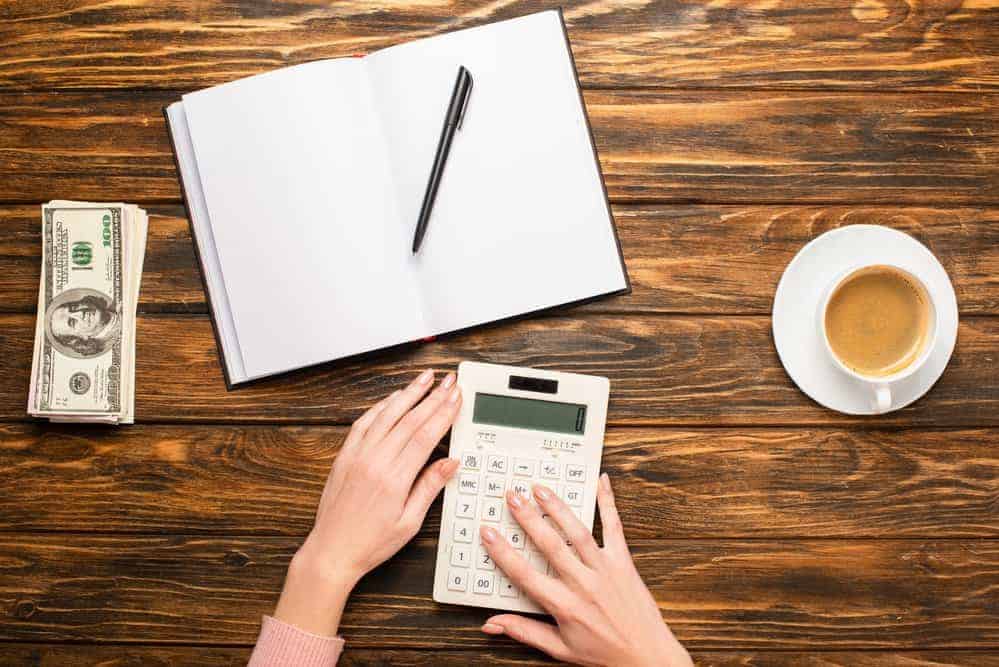