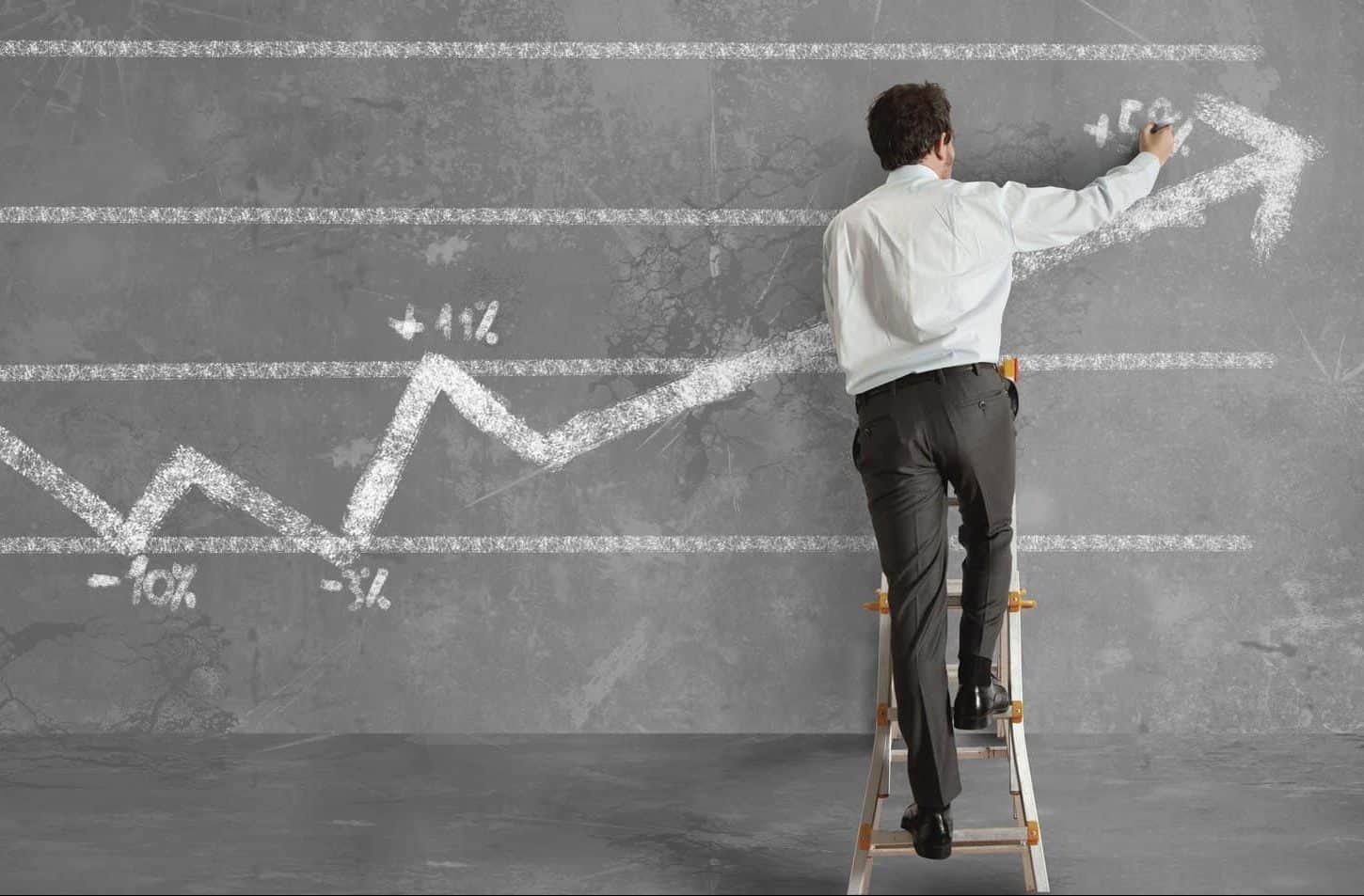 This article may contain references to products from one or more of our partners. This means that we may receive compensation when you click on links to those products. Find out more here.

Over the last few years, index funds have become the investment of choice for many of us.

And for those following the wisdom of Warren Buffet, many see it as a good plan to follow his “regular recommendation” of investing in a “low-cost S&P 500 index fund”.

While there are many of these on the market, the comparison often comes down to two of the biggest ones: VOO vs SPY.

It’s easy to see why they work: like other index funds, they’re low-cost with steady returns.

In fact, this is exactly why index funds have formed a massive part of so many people’s portfolios in recent years. After all, in more than 92% of cases, they produce better returns than actively managed funds.

Just take a look at how the S&P 500 has performed over time:

While there have been some bumps along the way, the average annual return of the S&P 500 over the last 60 or so years has been 8%.

This has easily made an S&P 500 index fund one of the best investments for growing your wealth over time.

However, this can certainly make it hard to choose between two major S&P 500 index funds like VOO and SPY.

Although there are many similarities between the two, there are also differences – which could tip you over the edge when deciding in which one to invest.

Summary of VOO and SPY

An S&P 500 index fund tracks the performance of the 500 largest publicly traded companies in the US.

This means that investing in an S&P 500 index fund is equivalent to owning stocks in some of the biggest companies in the world such as Microsoft, Apple, Amazon, Facebook and more – without having to directly buy their shares yourself.

This makes it an extremely cheap option if you’re looking to invest in a fund that provides for a huge amount of diversification while ensuring that your returns mirror those of the biggest players in the US stock market.

Alongside these strong returns are extremely cheap fees, with its expense ratio of only 0.03% being one of the lowest on the market

It’s provided by Vanguard, which is the largest provider of index funds in the world and was, in fact, founded by the inventor of the index fund, Jack Bogle.

Related: VTSAX vs VTI – What’s the Difference (and Which One Should You Pick)?

SPY has been around a lot longer, having been established in 1993. Since that date, it’s had average annual returns of 8.78%.

SPY is also easily the world’s largest ETF with a huge amount of money invested in the fund at the time of writing this article.

The returns of VOO and SPY are essentially identical.

In this graph showing performance over the last five years, VOO returns are in green and SPY returns are the blue line:

As you can see, the blue line more or less tracks the movement of the green section, showing that both funds have basically performed the same over this period.

Related: The 8 Investments With Returns of 12% or More

Both VOO and SPY are exchange traded funds or ETFs.

This means they’re bought on the market in the same way as you’d purchase an individual share.

It also means that you can invest in VOO and SPY in units and so the price you pay will depend on the price of the unit of the fund at the time.

This differs from investing in an index mutual fund, when you can generally simply buy in with the total amount of money you wish to invest.

Both SPY and VOO pay dividends every three months.

The SPY dividends appear to be slightly better but, frankly, the difference is minimal.

Even though SPY has a higher expense ratio than VOO, it’s traded at a much higher volume than its Vanguard equivalent.

This means that it’s preferred by active traders, with the reason for this being that they can easily buy and sell large amounts of SPY without the price of the ETF changing it too much.

Compare this to VOO where a large sale or purchase would make up a higher proportion of the overall trading volume that day and would thus have a bigger effect on the fund’s price.

That said, for anyone investing in a fund like this for the long term, this won’t matter.

This is because if you plan to sell in years or even decades, the relatively small changes to the price throughout the day will have zero effect on your overall returns.

Related: How to Invest and Make Money Daily: 7 Proven Strategies

As seen above, the expense ratio of VOO is far lower than SPY. And, over time, this can have an impact on your overall returns.

This isn’t a huge amount in itself. At the same time, over 30 years, this would be equivalent to an almost $2,000 difference in returns with SPY – which does start to sting a bit.

Related: Acorns vs Robinhood: Which Micro-Investing App is Better?

The question of VOO vs SPY when figuring out how to invest to grow your wealth isn’t a straightforward one to answer.

After all, as history has shown, the returns on VOO vs SPY are essentially identical.

The biggest difference though is in the expense ratio. As we’ve seen, the higher fees can add up, although looking at the annual difference may not sway you either way.

Broadly speaking though, the funds are extremely similar and you really can’t go wrong choosing either of them.

How to decide which fund to invest in

As some simple rules, you may wish to think about the following when deciding whether to invest in VOO or SPY.

Whether the fund is available to you

In some cases, if you’re considering investing in an S&P 500 fund through a 401(k) account offered by your employer, you may only have access to only one of them. In that case, no further thinking about it is needed.

Whether your broker has the same commission charges for both

Most brokers probably won’t charge different fees for VOO and SPY but it’s worth checking, as the commission-free ETF will almost always be your best choice.

This is because the amount you’ll save on these commissions will always be more than you would spend on the higher expense ratio.

You plan to be an active trader

As outlined above, SPY is better for active trading due to its higher trading volume and liquidity.

You’re investing for the long term

With very similar returns, this question comes down to which fund has lower fees. And in this comparison, VOO is the easy winner.

This last point is the reason why I personally chose to keep most of my investments in VOO when I was looking for the best S&P 500 ETF in which to invest.

Vanguard is consistently recommended as the go-to for those looking to invest in index funds. And when combined with VOO’s low fees, I found the decision to be a fairly simple one in the end. 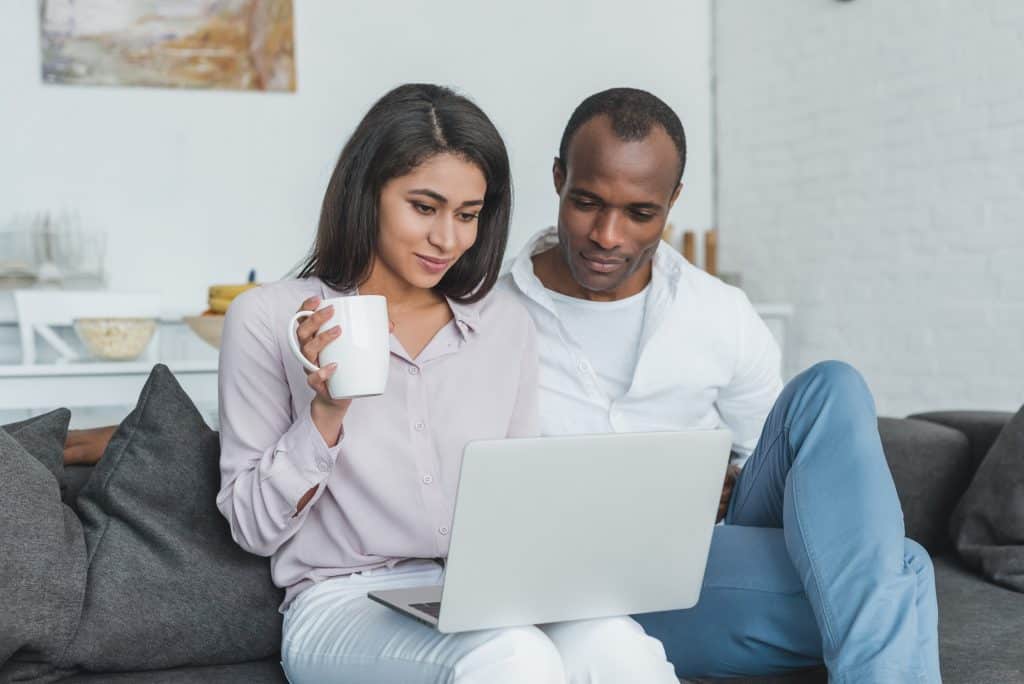 How to Invest $25k: 13 Strategies to Grow Your Wealth

VTSAX vs VTI: What’s the Difference (and Which One Should You Pick)? 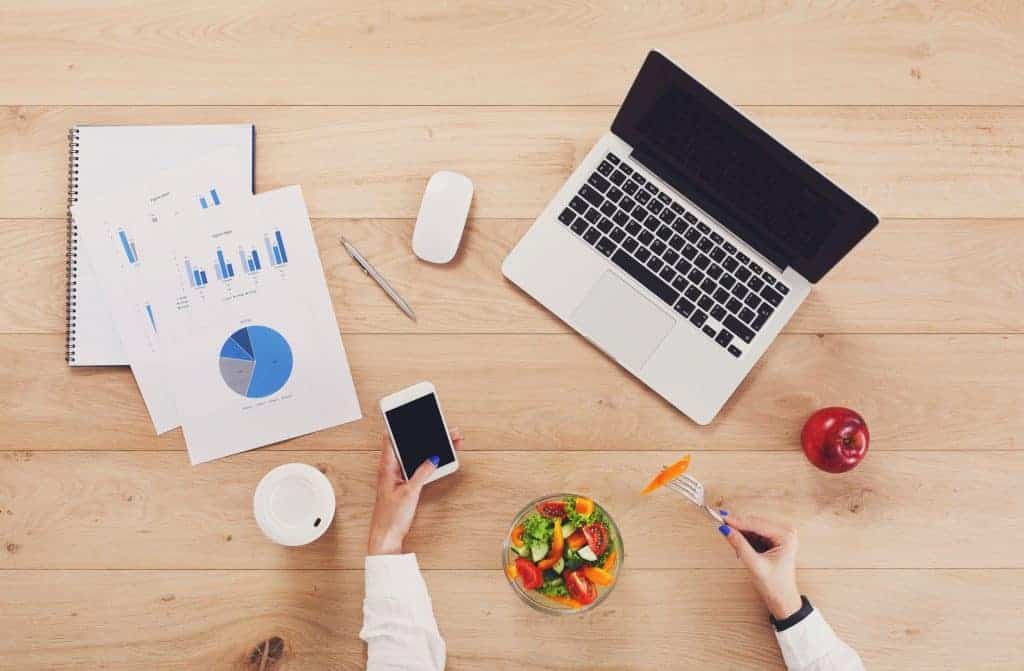 Can You Lose Money In a Roth IRA?

Anna is the founder of LogicalDollar and a personal finance expert, having been featured on Forbes, HuffPost, Reader’s Digest, MSN Money, Yahoo! Finance, CreditCards.com and many more. She’s committed to helping others get on the path to financial freedom using the experience gained from turning $60,000 in debt into a six-figure investment portfolio. Find out more.